Is your business making it safe for people to succeed? 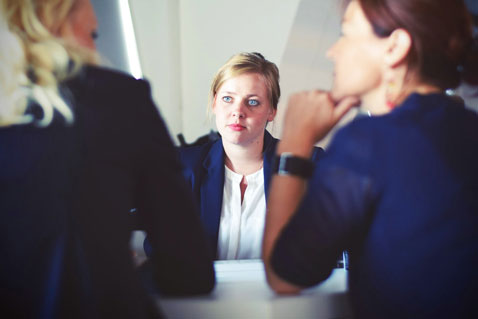 It’s 8 am Monday morning and George is sitting across the desk from Sue, his CEO. After just six weeks on the job, George saw a way to streamline a process, to make work easier for people on his team, not to mention save the company time and money. He couldn’t wait to share his idea with Sue, but now she is telling him all the reasons it will not work.

George had talked about it with enthusiasm to Mary, also a director in the company. She had told him not to waste his breath.

Now he was seeing what she meant. He was also learning why so many of the procedures in the company seemed slow and redundant. And why people often looked frustrated and exhausted. And why the company was being surpassed by its competitors in speed and quality.

The crazy thing is, Sue thinks she has an open-door policy. She believes she is open to hearing ideas from anyone, just as she is hearing from George now. And yet, out of the best of intentions, she has created an environment where It is not safe for people to suggest change.

Sue probably wouldn’t see that presenting her rational thinking based on past learning makes people feel unsafe. But it does.

What’s even crazier is that everyone in Sue’s company has come into agreement that this is the way this company works. Without even being aware of it, Mary has agreed to continue to work like this. And George is in the process of joining this agreement. This way of working together has been a cultural agreement in this organization for a very long time. It’s an agreement they aren’t even aware they made.

Every business, every organization, every group, every family has a set of similar agreements, some positive and constructive, some negative and destructive, that determine how they function every day.

I call this the Hidden Game.

Until people become aware that there is a game in play, it controls them. Becoming aware and starting to renegotiate these agreements can completely change the game and its results.

Think about it. Where is it not safe for you to do the things that would raise your performance and results? Where are you not making it safe for others to raise theirs?

There’s no shame in recognizing that we do this. We all do it — to ourselves as well as others. It’s human.

Choosing to not recognize this, to not work on it, is what keeps us stuck in patterns of thinking and behavior that keep us from getting what we want in our work and in our lives.

To learn more about the hidden game, check out my new book Your Hidden Game on amazon: 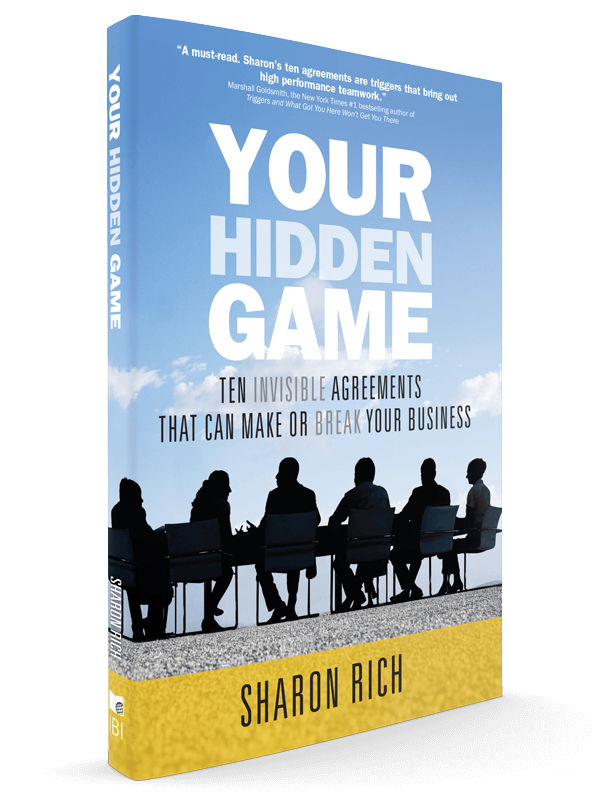